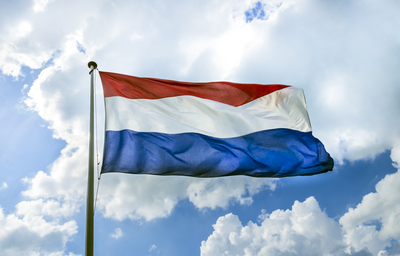 Irish staffing company Atlanco Rimec has to pay 6 million euro’s as a result of a Dutch court verdict. Atlanco said it didn’t have to follow Dutch collective labour agreements, but the court ruled it had and has to.

Result of the verdict is that Atlanco has to repay the housing cost for all Portugese and Polish workers that were working on a tunnel in the Dutch city of Maastricht. Atlanco deducted almost 1000 euros a month per worker for a small room whilst de CLA said housing should be provided by Atlanco without charge.

p of that it became clear that Atlanco Rimec didn’t pay pension premiums for the workers for more than three years. Although that was obligatory. By not paying the premiums the workers were cheated out of 3,5 million euros that Rimec now must pay to a pension fund within 7 days.

Not all foreign workers should get their money back, the court said. The most Portugese workers settled the dispute in 2014 with a pay of a little less than half the money that was unrightfully deducted from their salary. They had to sign a waiver that they would not claim more money.
Beside the Portugese that didn’t sign the waiver, atleast 70 Polish workers never got anything back from the three year deductions from their salary. By estimate Atlanco Rimec has to repay 2.5 million euros to these workers. It has 14 days to do so.
That amounts to a total claim of 6 million against Atlanco Rimec. The chance that Atlanco Rimec daughter Rimec ltd will pay is minimal. In court the Rimec-solicitor Dennis Veldhuizen said the daughter company was almost broke. Rimec ltd has already changed it’s name to Mecra. According to Atlanco Rimec sources they Irish company is sold to an unknown foreign investor. Atlanco Rimec boss Michael O’Shea is said to have left the company.