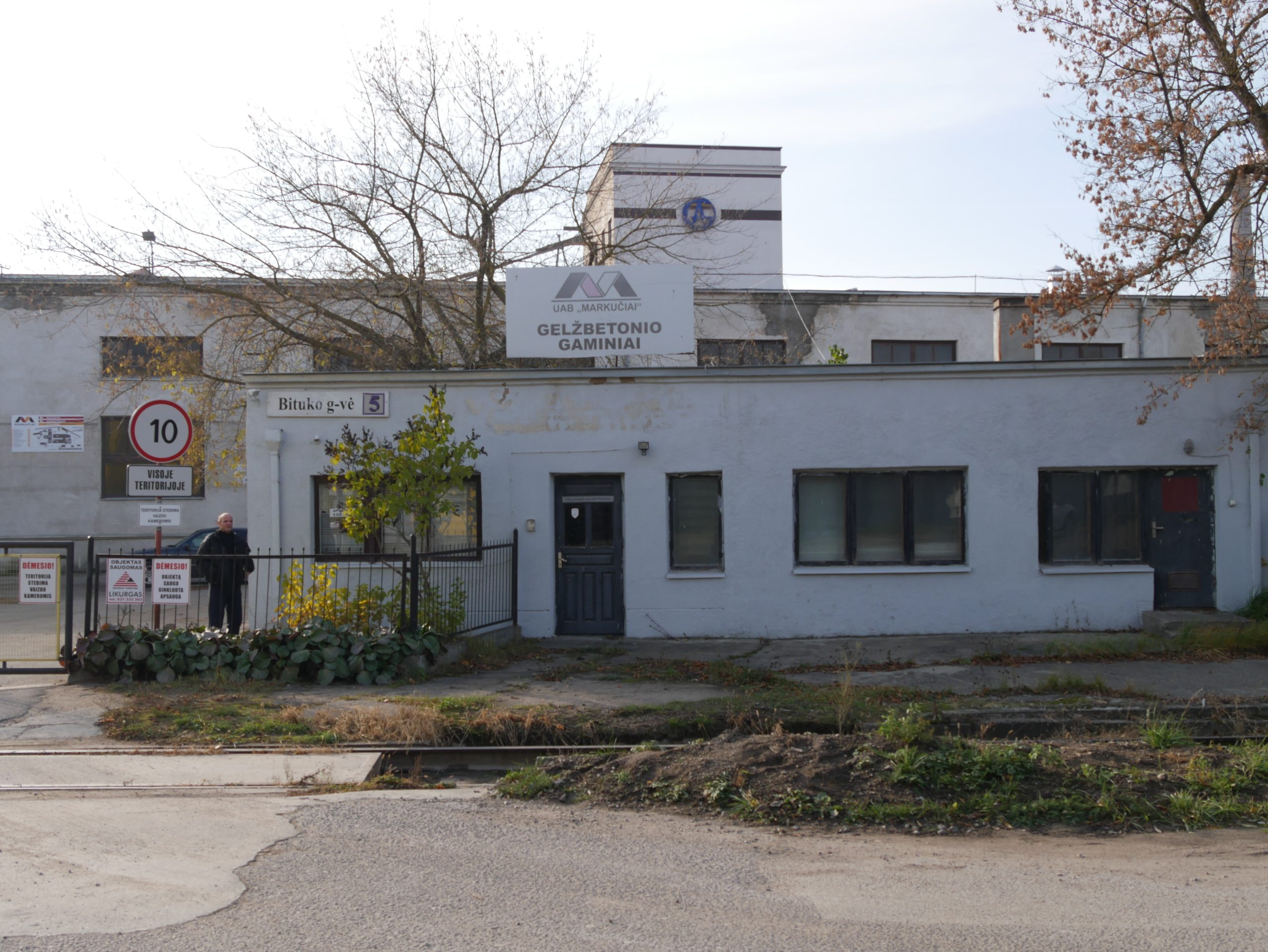 My question number 1 was about the income tax. Not the social security contributions. According to Swedish tax laws the workers has to pay taxes in Sweden if they are on Swedish soil more than 183 days. We have been going through all your workers that you have reported to posting registry (utstationeringsregistret). It is – from 2015 – 109 workers that has been here. 44 of them has been in Sweden more than 183 days in a period of twelve months. Then the employer are obligated to send in the information about the worker to the Tax Authorities in Sweden. And tax has to be payed. The A1-form has nothing to do with the taxes, it has to do with the social security contributions.
We will ask to check your information auditing company BDO, which did yearly audit of Inhus Construction. The main thing for income tax and social security contributions is not to cross more than 183 days. I am absolutely sure, that the employees did not exceed 183 days when calculating the roulette principle. Company declares A1 forms, also helps employees to calculate their days on bussines trip for their social contributions. In 2015 company total turnover was 4,24 mln. Eur, turnover construction works in Sweden – 2,44 mln. Eur.

My question number 2. The information about the projects. I have found in the old web page, this summer, and in the new web site now in February. With those information together I have come to a conclusion that it is in Sweden you have your main activity.
As I told you before, Sweden is really very important and strategic market for our company group. This is one of the main reasons  why you can see so many Swedish projects.  The other reason is – Sweden was the first market for company group, where we started to build design-build projects. At this moment our main targets are such projects. So we are really proud to be successful in their implementation. I remark, that from the provided numbers you can see that Sweden is important, but not the main market of activities.

Question number 3. Have I understood you correctly that it is some other company that has performed the work in Sweden but it is listed as a work made by Inhus Construction at the web site?
In our web site you can find only design-built projects. Inhus Construction participated in all the projects from 2014. For previous projects, Inhus Construction makes only warranty works.

Question number 4. If Inhus Construction started its operations in Sweden 2014. How come the company has not reported any worker to the posting registry? That has been obliged since summer 2013.
Until then Inhus Construction worked only in Lithuania. Since company started the first project in Sweden, from the first day, it has followed all the rules. Our strategy always has been to be completely clear and responsible company.

Question number 5. The figures of 2017 are not public yet in Lithuania. I have the annual report from 2016. And I have the numbers of workers working in Sweden 2016, as stated in the posting registry. And also how many months they have been working here. My conclusion from that information is that the worker does not have salary according to the collective agreement. As I have investigate several baltic companies I have seen that all of them pay per diem (allowance) according to the law in your countries. When it comes to a Lithuanian worker, working in Sweden he has to get 53 euro per day in per diem. And this is, according to information from Lithuanian authorities correct to calculate in the salary. That is why I asked the question. Do you include the per diem in the salary, or is it payed on top of the salary?
This is correct. Each company sending a worker from Lithuania to Sweden for a business trip  must buy return tickets for plane, arrange a place of residence, organize travel from and to work, and pay extra EUR 53 per day as travel money, which must be additionally added to the employee’s salary. Thus, in the previous letter, the average wage of our company, which is indicated by you, is without these additional costs and benefits.