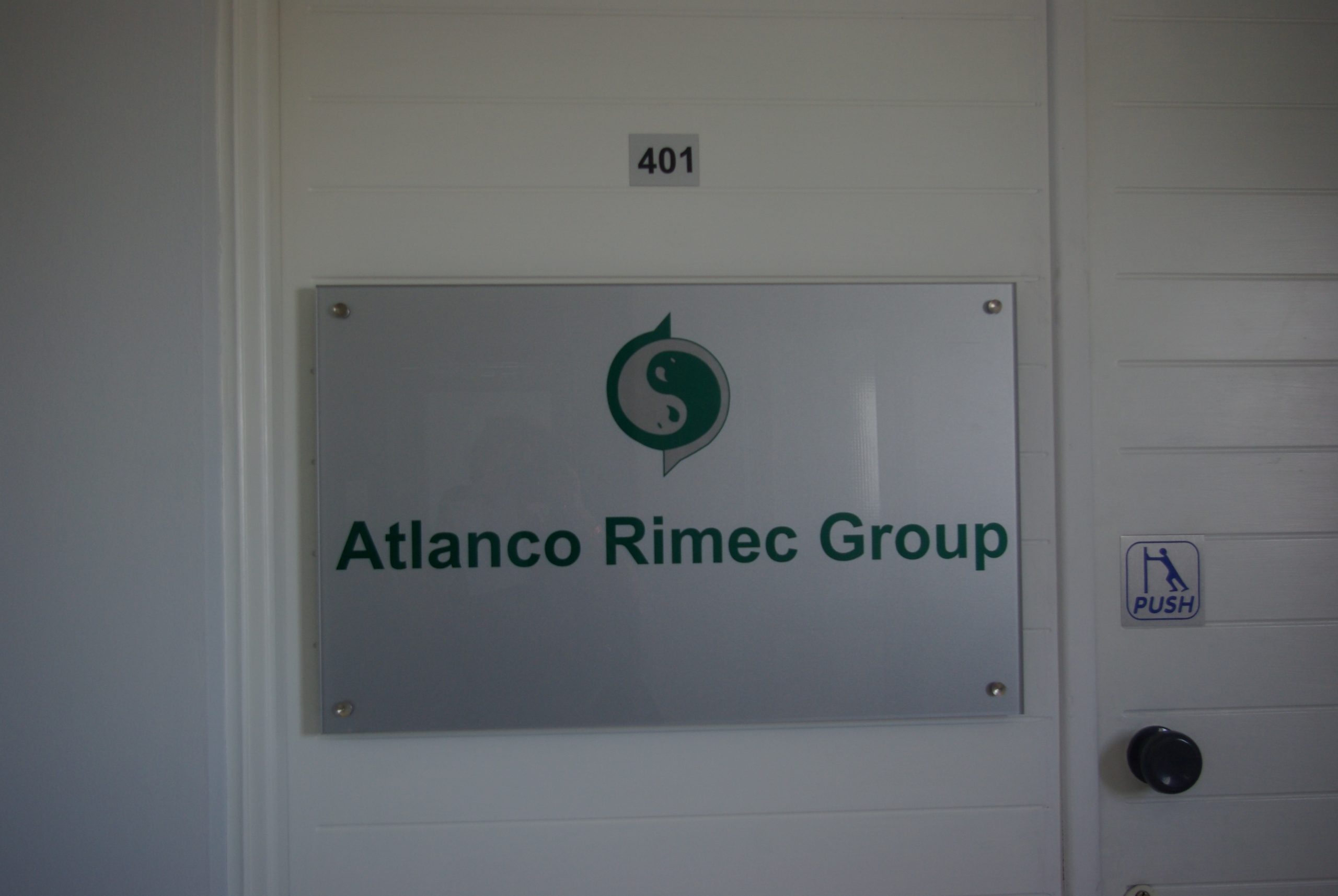 The Polish workers at the construction of Copenhagen Metro had received too little pay. Their employers, staffing company Atlanco Rimec, had to pay the right salary. But now the company requires the money back!

The construction of  Copenhagen Metro is lined with scandals. And here’s another one. Atlanco Rimecs workers went on strike in September last year because they got too little wages. The strike also because their accommodation was disastrous. 20 people lived in a house without water or toilet.

Unknown Companies
Atlanco Rimec group is comprised of many different companies. When the union 3F came to the striking workers they discovered that the workers were employed in an unknown Atlanco Rimec company. The main contractor was not aware of the company. This led to that Atlanco Rimec lost his job at Metro construction.

2000 EUR
Because of the trade union involvement, the company pay out the money that was taken workers. But now require Atlanco Rimec money back. Stop cheating has taken note of the requirements of the letters. This worker is required on nearly 2,000 euros. According to the letter it says that there has been an undue payment and that the money must return – within seven days. Otherwise Atlanco Rimec drag worker in court.

Five people
The union 3F contact with five workers who received a claim letter. A representative from 3F says that the union will “do what it takes” to help the workers. First, the trade union will have a negotiation with the company since it  still is a member of employers’ organization Dansk Byggeri. I Atlanco Rimec does not withdraw its demands on the workers 3F will sue the company