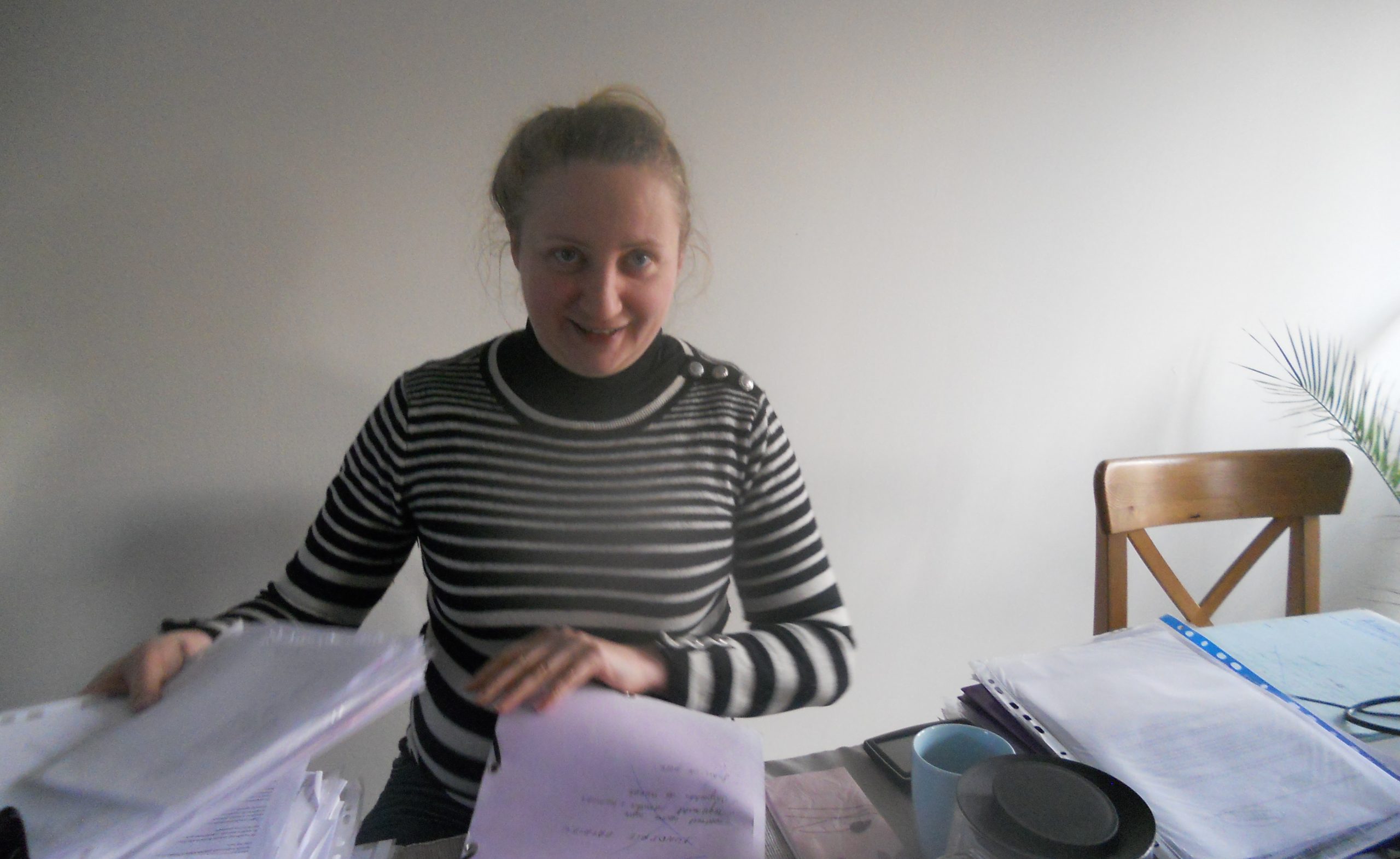 50 000 Euro will the staffing company Atlanco pay one of its former employees, Ewa Zaluska, in France. That has the Civil Court in Macon decided.
– Everything is absolutely perfect today! I can only say that I made the right decision when I decided to meet Atlanco in court. It was a difficult decision for at that time I had no money. I was unemployed and had rental and car to pay for, she says.
Atlanco had a counterclaim on Ewa Zaluska and that was that she should pay 25 000 Euros because they said she started to work for a competitor. According Atlancos employment agreement with Ewa Zaluska, she could not start to work for a competitor within a year after she stopped working for Atlanco. The Court found that the emplyment contract was not according to the French law and put it aside.
Atlanco also demanded that Ewa Zaluska should return her Blackberry and her laptop to the company. But this is something she can´t do as the French police has seized them in their criminal investigation of Atlanco.
– I have worked for a long time for Atlanco and some of the workers see me as part of the company. With this judgment, I can show that I have nothing to do with Atlancos tricky business. That is the most important thing for me, she says.

Service Support
Ewa Zaluska was working for Atlanco Rimec Group for nearly five years. At first she worked on the group’s recruitment office in Krakow, and then she worked as service support in France. Service support is very important for Atlanco/Rimecs business. Without service support nothing works. They are those who take care of everything on the field. Some examples: transportation of workers, visits to workplaces, meeting with clients, ensuring that work is carried out properly, ensure that housing is managed, taking in hourly reports, distribute pay slips etc.
Ewa Zaluska has, at the court in Macon, been able to prove that she worked so much overtime, that she did not receive her statutory holiday pay, that she spent money in behalf of the company to a sum that together lands over 50 000 Euro.

Appeals
Atlanco has now until 28 of October to appeal the judgment. More trials against the Atlanco Rimec Group are to be expected. Ewa Zaluska´s attorney, Wladyslaw Lis, also represents hundred Polish workers who have sued Atlanco/Rimec before the labor court in France. It´s about, among other things, illegal dismissal and that the social security contributions for the workers are not paid.