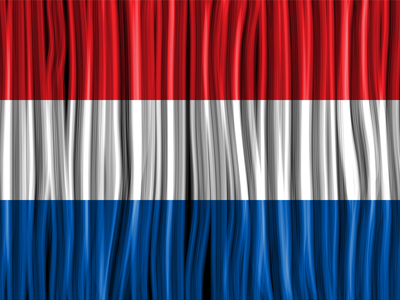 The main contractor was left to settle the bill when the subcontractor Atlanco Rimec refused to pay back the money incorrectly deducted from the workers’ wages. But, the main contractors is, however, not entirely guiltless. ‟The scam continues”, notes Rob Cox, the journalist covering the case in the Netherlands..”

In January Stoppafusket wrote about the scandalous events surrounding the construction of the Dutch A2-tunnel in Maastricht; a very large, publicly funded project that has been ongoing since 2012.

As described by Stoppafusket (read article here), the scandal was revealed when Rob Cox, a local Journalist found out that Atlanco Rimec had been deducting large amounts from the Portuguese workers’ salaries.

The deductions, amounting to nearly 1,000 euros per month, were said to be fees covering accommodation and travel costs. The problem is that the accommodation was located in already condemned buildings and with the construction site within walking distance, no transport was needed. In conclusion, a large portion of the 1,000 euros deducted from the salaries each month turned into Atlanco Rimec profit.

A public investigation committee concluded that the sum was ‟socially unacceptable” and that the money should be returned. However, events have taken a new turn since the ruling. Both the main contractor (Avenue2) and the subcontractor (Atlanco Rimec) had promised to comply with the committee decision. But, when push came to shove, Atlanco Rimec refused to pay back any money. And that, still, remains the case.

Instead, the main contractor is forced to pay the entire cost, almost two million euro. However, neither of the parties have kept their word in full. According to Rob Cox, the journalist at De Limburger who is covering the case on site, Avenue2 came to the conclusion that the cheapest way out of the dilemma was to simply break their promise too. In late January they declared that they would only pay back the money deducted for accommodation costs.

Meanwhile, Atlanco Rimec continues to make deductions for ‟logistical costs”. The amount has, however, been somewhat reduced to 530 euros per month – maybe as a result of a change in their transport policy? ‟According to previous information, the transport fee was supposed to cover a return air tickets to Portugal, but now it seems that the workers have to take the bus instead”, says Rob Cox in an email to Stoppafusket.

‟Atlanco Rimec continues to exploit their workers. The contractor, Avenue 2, seems to believe that the workers can choose whether they want to sign a contract with the landlord Atop or not, but that is not entirely true. And, the unions do not know how to proceed. My conclusion is that the scam continues.”