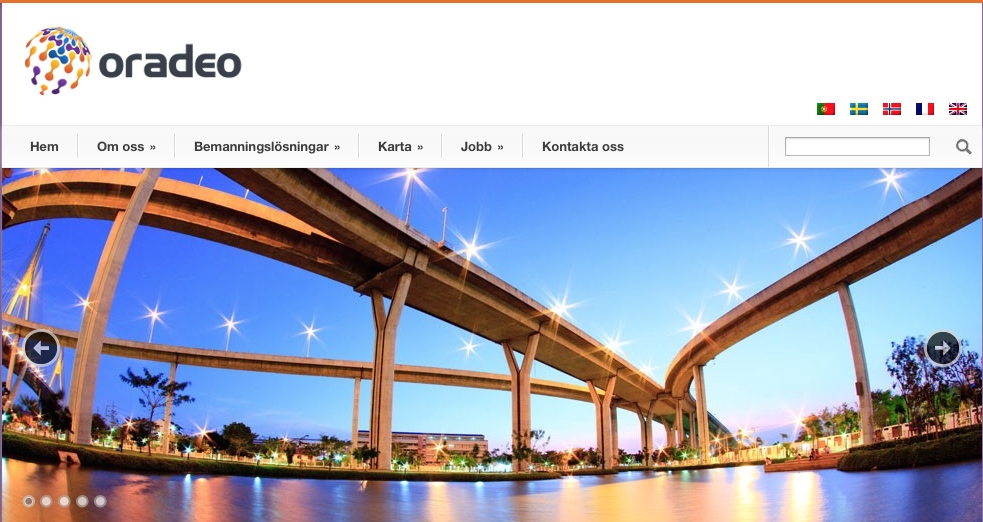 Staffing Group Atlanco Rimec, infamous for not paying taxes and social security contributions, are soon to be gone. Dead and buried. Instead, a new staffing group with the same structure takes its place, Oradeo.
In early March of this year, Atlanco Rimec closed its office in Dublin. According to sources, it was not going to be possible to conduct any further business as media throughout Europe had shown the group’s dirty business. The latest CEO, Catherine Foy, had to go along with most of the other officials as well. Before that, most Atlanco Rimec companies around Europe had been liquidated or changed names. It was the last step to bury Atlanco Rimec. But the settlement had been planned long before.

Anonymous
Three years ago Stoppafusket received an anonymous e-mail. It said that Michael O’Shea, owner of Atlanco Rimec, had started a new business: Oradeo. Shortly after a website for Oradeo appeared presenting Oradeo as a large staffing company with offices in several locations throughout Europe. During these years Atlanco Rimec and Oradeo worked alongside one another. Sometimes the companies even made bids for the same jobs, according to information.

Tax havens
Michael O’Shea has stood down as the owner of Atlanco Rimec but Oradeo is owned by two companies in the British Virgin Islands: Terrat Resources Limited and Naomit Resources Unlimited. Both companies are managed by the company Belmont Trust and have the same address. It is not possible

to get any more information about the two companies from this British Virgin Island tax haven. So there is no concrete evidence that can state that Michael O’Shea owns Oradeo. However, Stoppafusket has found several links which show that Atlanco Rimec and Oradeo are intimately connected.

Service
Atlanco Rimec is infamous for not paying taxes and social security contributions for their workers. The company is also infamous for demanding large sums from the workers for ”service” as accommodation, insurance and transportation etc. To be able to get a job at Atlanco Rimec,  the workers were forced to sign papers that they ordered this “service”. In 2012, the “service part” of Atlanco Rimec transferred to a new company: Atop Logistic. It is to Atop Logistic where the large deductions from the workers’ wages from Oradeo and Atlanco has gone.

Denmark
When Atlanco Rimecs office closed not all of the employees were fired. Two employees went over to Oradeo. The man who was responsible for business development at Atlanco continued on with Oradeo. Another person, let’s call him David, represented both Atlanco and Oradeo at the same time. His work in Denmark are even on official papers. On March 20, 2015, he represented Atlanco Aps (the Danish Atlanco) in negotiation with the Danish construction union. At the same time he was the contact person in the Netherlands for Oradeo. 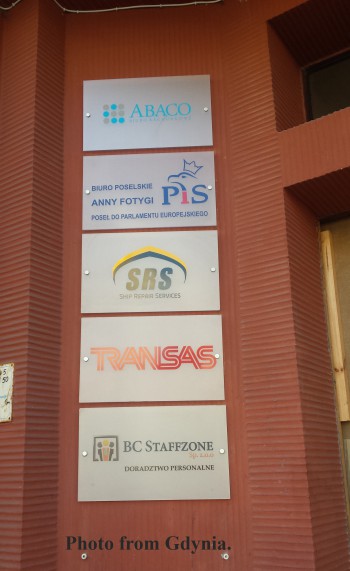 nco Rimec supplied workers for the construction of the road tunnel in Maastricht. When the workers went home to celebrate Christmas 2014 they were employed in one of Atlanco’s companies. When they returned after the leave, in January 2015, they become employees of Oradeo. Their payslips do not look very different. There are still big deductions for accommodation and other “service” from Atop Logistic. But the company that has the business contract is still an Atlanco Rimec company.